The interactive installation Lipstuck invites the viewer to use an engineered lipstick to `scratch´ through a video loop where a filmically hysterical woman applies and re-applies her make-up in an endless loop. Lipstuck‘s video sequence shows the artist acting out `La Toilette´. After emerging from the bathtub, she puts on faces in front of the mirror and becomes fixed in the repeated motions of making herself up. This ritual culminates with her returning to the tub in tears – only to emerge again: stuck in an endless loop.

Lipstuck‘s synchronous video and sound editing produces a musical loop, which the viewer/user can scratch through in real-time, frame by frame. The sensuality of the fetishized lipstick-control and video scenes compels the viewer/user to exploit the intimacy of the scene as he manipulates the loop, amplifying the pitch of the hysterical ritual.

The observations of discreet viewers watching the user‘s implication in the voyeuristic interaction makes for humorous meta-commentary.

User Guide to the Semiotics of the Kitchen

User Guide to the Semiotics of the Kitchen re-packages Martha Rosler’s 1974 feminist polemic Semiotics of the Kitchen as a glossy, sexually provocative interactive puppet theatre set in a 1950’s style kitchen. Standing at an immaculately sterile media kiosk, visitors could click through a-z on a customised white keyboard and command the performer through a series of quirky semiotic interpretations of the use and meaning of the retro kitchen utensils.

END_OF_DOCUMENT_TOKEN_TO_BE_REPLACED 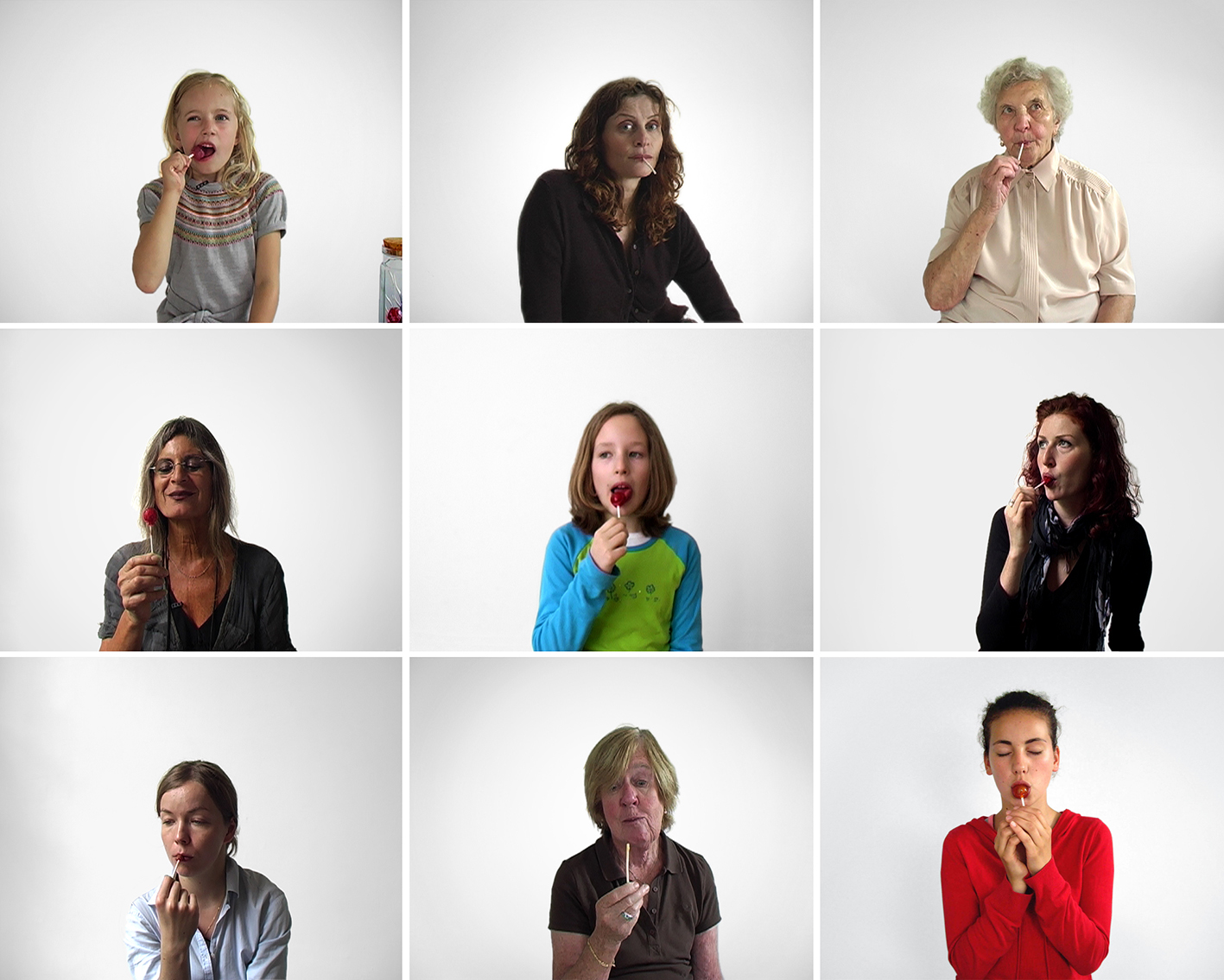 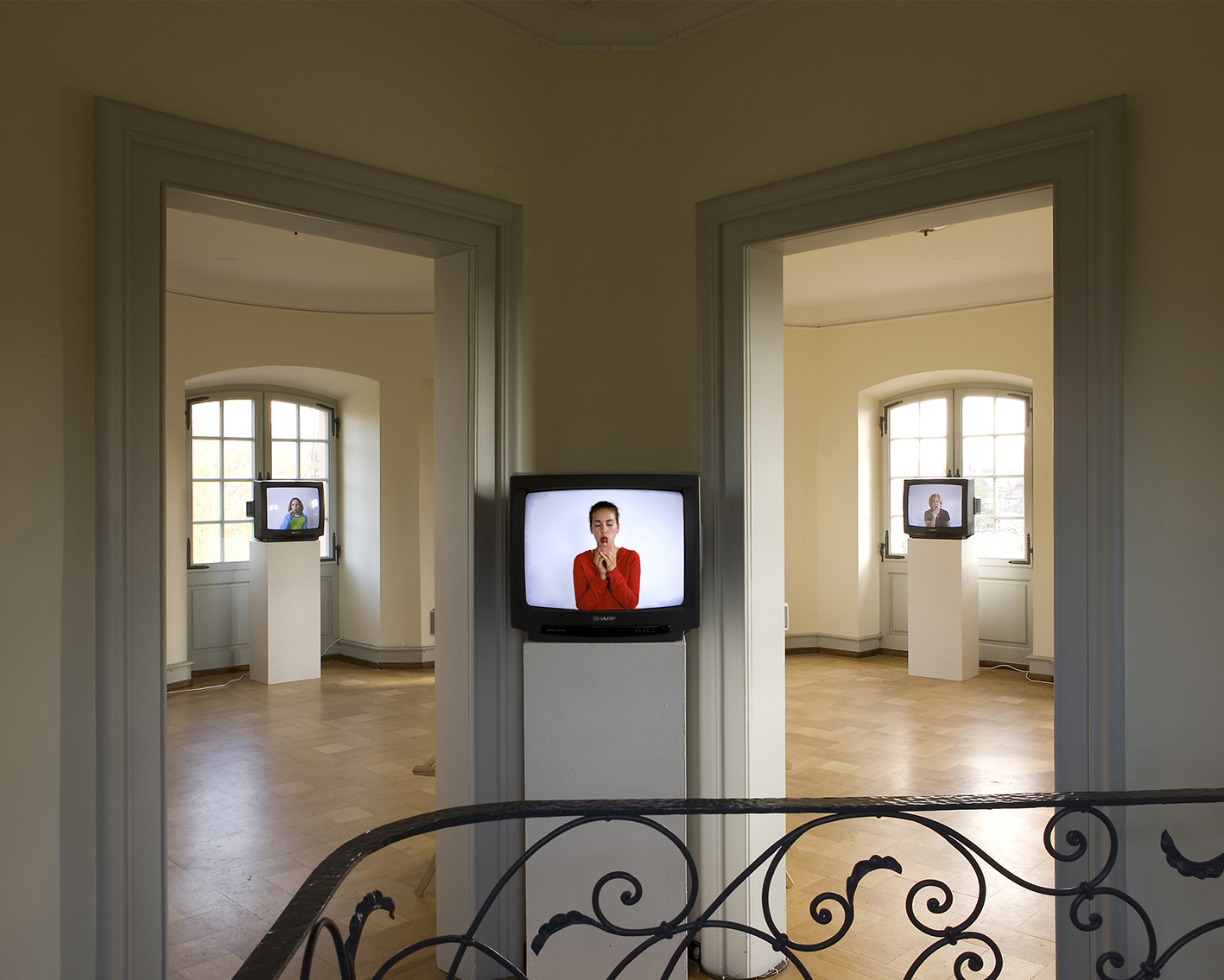