[Art] is no longer an object that the artist renders as art (i.e. readymade), but rather it is the exhibition format—as both the narrative display of artifacts and the institutional contract of that which is called art—that allows us to see these commodities as they truly are. Frigidaire will be screening at La Kunsthalle Mulhouse and l’Aubette 1928 for Regionale 13 from November 2012 through January 2013!

The Aubette 1928 is a spectacular venue designed by Theo van Doesburg, one of the proponents of the de Stijl movement, Dadaist Sculptor Hans Jean Arp and Painter Sophie Täuber-Arp. Frigidaire will be on view on a large-screen in the ciné-dancing! The space is a modernist’s dream, bringing to mind Daniel Buren’s installation at the Kunsthalle Baden-Baden where Swing Shoe Shop was last on display.

In Mulhouse, la Kunsthalle is collaborating with the national theatre La Filature to host a series of video works under the exhibition title filmer immer noch. Its airport-like architecture seems wholly appropriate for Frigidaire! Both exhibitions will be running through January 13th, 2013. 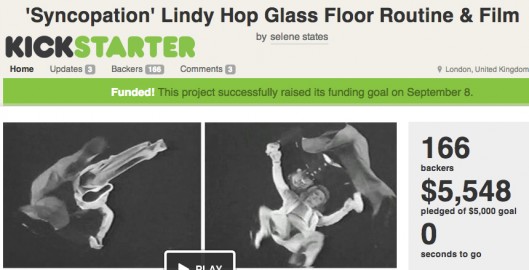 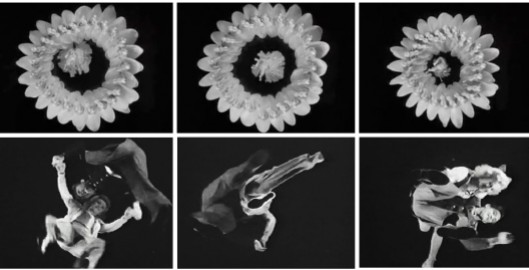